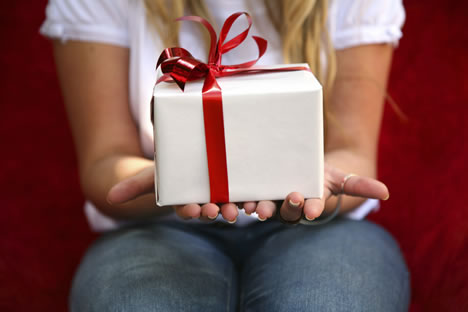 Boxing Day in the UK is a Bank Holiday

A Holiday after Christmas Day

Boxing Day is always on December 26 which is the day after Christmas. Christmas Day (December 25) is always a much bigger celebration, but Boxing Day  had its very own traditions and festivities for hundreds of years. While Boxing Day may refer to a variety of different things, most people in the UK or other Commonwealth countries celebrate this holiday every year. As an banking holiday, it is one of the officially designated days off for employees in the UK.

The custom of Boxing Day is believed to have started during medieval times. During the year servants and tradesmen carried small boxes in which they collected tips and gifts.  Servants were responsible for taking care of all the important Christmas festivities and meals which were held at houses and homes across the UK, and they were given the next day off. The term “boxing” possibly refers to the idea of presenting gift boxes to those who performed a service during the previous year.

One of the other theories put forward for the meaning and source of Boxing Day in the UK is based around  its religious beginnings. The 26th December is also celebrated as a day to honour St. Stephen, one of the great Christian martyrs. Those living in the UK prepared boxes for the churches. These boxes were used to collect tithes and offerings for the church.

In 1871, the banking holiday was granted to those living in the UK and the other countries which make up the Commonwealth nations.

Typically, the vast majority of celebrations focus on the events on which the day was begun. People in Britain will usually present some sort of gift box to those in need. In addition, all churches are open for the special day, with unique services being held for Boxing Day. The martyrdom of Saint Stephen is observed, and Christians in the UK are encouraged to participate in these religious activities.

Boxing Day celebrations are usually combined with the Christmas holidays. Most people in the UK celebrate with family on these special days – going to concerts, movies, or going shopping.